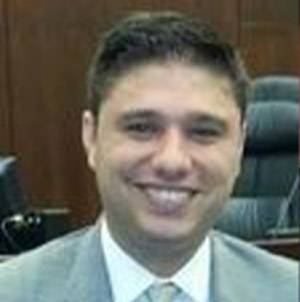 Born in Arecibo, Puerto Rico, Zitawi-Vázquez is the son of an immigrant father and Puerto Rican mother. He learned from his father, a businessman, the importance of hard, dedicated, and ethical work. As an adult, these qualities have imparted Attorney Zitawi-Vázquez’s professional activities.

He enjoys spending time with the family, gardening, and playing chess.

Speak with our personal injury attorneys today for a free consultation and evaluation of your potential lawsuit. Our personal injury law firm fights to win and we pride ourselves on our experience, integrity and the results we have been able to gain for our past clients.

At William McBride Law Group, we are committed to seeking justice and accident compensation for anyone who has been hurt due to another’s negligence. Take the first steps towards putting your life back together after a terrible personal injury. You have rights, and we will do everything possible to ensure the law respects them.