5 Most Common Causes of Motorcycle Accidents

5 Most Common Causes of Motorcycle Accidents

Lane Splitting – Ever been stuck in seriously bad traffic, and then see a motorcyclist driving between the lanes to skip past the jam?  That’s lane splitting and it’s extremely dangerous. Lane splitting leaves the motorcyclist with very little room to maneuver since they are blocked in so closely by the cars, and people don’t usually expect a motorcycle to be riding between the lanes so there is a risk of running into an open car door.

Left Hand Turns – Cars making left hand turns account for 42 percent of all motorcycle accidents. Typically, motorcyclists are struck by left-turning cars when they are:

Speeding or Alcohol – About half of all motorcycle crashes involving only the rider are directly attributable to either excessive speed or alcohol abuse.

Fixed Objects – Crashing into fixed objects accounts for the deaths of about 18 percent of drivers, but 25 percent of motorcyclists. This is because on a motorcycle, riders don’t have near as much protection and are often thrown long distances. 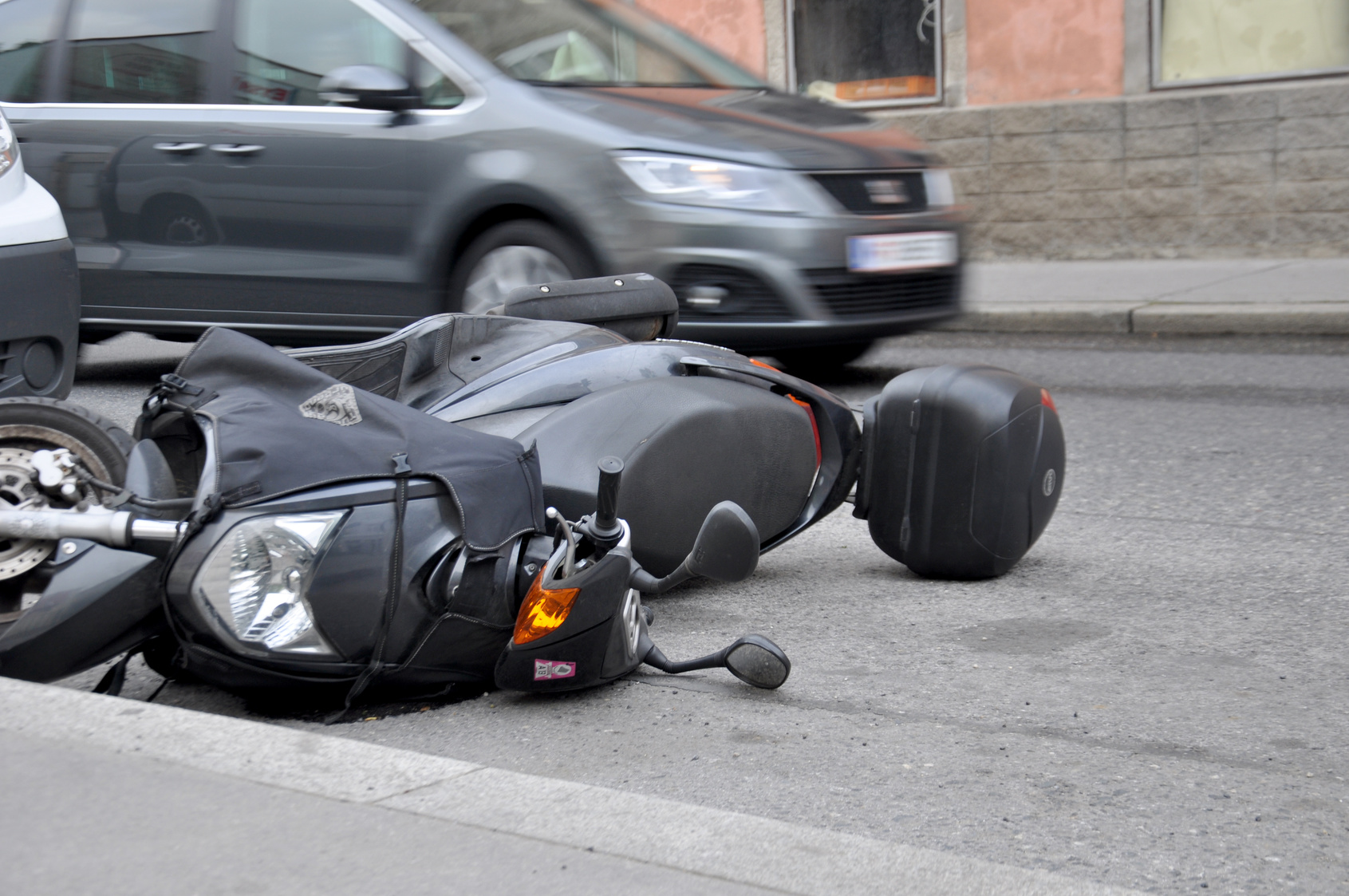 Mood swings after a motorcycle accident

A traumatic brain injury (TBI) is a common impact injury that may be missed when a team of medical professionals is focused on saving your life...

A 40-year-old man riding a motorcycle was killed by a head-on collision with a pickup in an accident that occurred in Lake County on June 24...